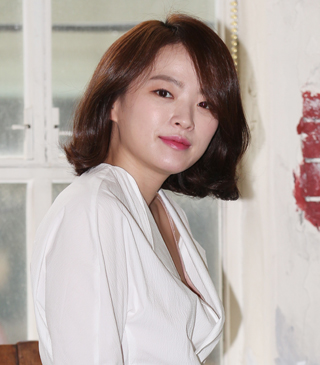 “Even though many talent agencies sought to sign a contract with Chun, the actress decided to remain,” a representative from the agency said.

“We are very happy that Chun decided to remain with us, and will fully support the actress so that she’s able to maximize her potential in diverse activities.”

The celebrity most recently took part in shooting an upcoming flick tentatively titled “My Angel,” and is reportedly taking a break.

Although the specific release date has not yet been announced, it is scheduled to hit local theaters in the latter part of this year.