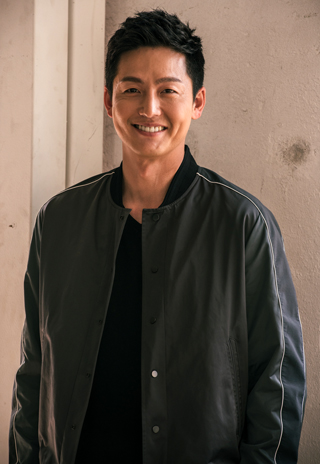 According to the network, the story revolves around two characters: a bodyguard abandoned by his country and colleagues, and the daughter of a politician ambitious enough to use love as a means of revenge.

Lee’s specific role has not yet been announced.

The actor will be joined by co-stars Ji Chang-wook and Cho Seong-ha.

The upcoming drama will be the first in which Lee plays a lead role since SBS’s “Temptation” two years ago. It will be his first-ever project for tvN.

“K2” is scheduled to hit the air in September after “The Good Wife” finishes.

Since the 38-year-old entered the entertainment scene, Lee has taken roles in numerous dramas and films. Some of his best-known films include “Pieta” (2012) and “Once Upon a Time in High School” (2004). His most popular dramas have included “Love Story in Harvard” (2004) and “Two Outs in the Ninth Inning” (2007).