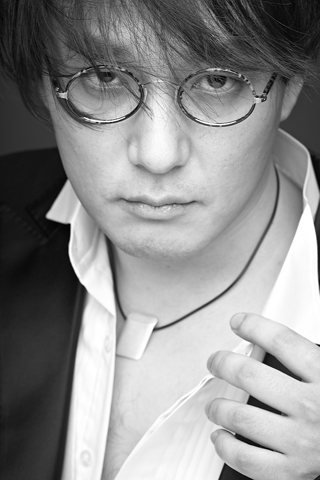 The Korean rock icon, who remained part of the ’90s band N.E.X.T, roughly sketched the track “Cry OST” before he passed away two years ago.

It was later completed by members of the band, who mixed their voices with the recordings left by the late singer.

The song is also being used as a background track for the mobile game “Cry.”

Shin passed away on Oct. 27, 2014, due to medical malpractice after undergoing abdominal surgery. The official cause of death was cerebral hypoxia, a condition in which oxygen is restricted from reaching the brain.

The incident aroused the anger of the public and led to the passage of the Shin Hae-chul Law, a revision to the Act on Remedies for Injuries from Medical Malpractice and Mediation on Medical Disputes.

Previously, people who think they are victims of medical malpractice could ask for help from the Korea Medical Dispute Mediation and Arbitration Agency, but their doctor had to consent before mediation could begin.

Under the Shin Hae-chul Law, mediation can now automatically begin even without the doctor’s consent.