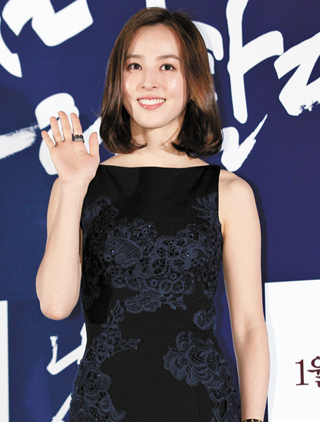 Actress Han Hye-jin will appear in the popular SBS drama “Doctors” as a guest, according to a person affiliated with the entertainment scene on Wednesday.

Han reportedly took part in shooting for the drama on Wednesday, and the episode is scheduled to be released next week.

“Han has never thought of leaving the entertainment scene, and she took part in [‘Doctors’] because she thought it was a good opportunity,” said a source close to the actress.

Han has not starred in any projects since she became pregnant in 2014, but is reportedly mulling offers ranging from movies to TV dramas.

Han married Korean professional football player Ki Sung-yueng, who is eight years her junior, in July 2013. She delivered a baby girl in September 2015.