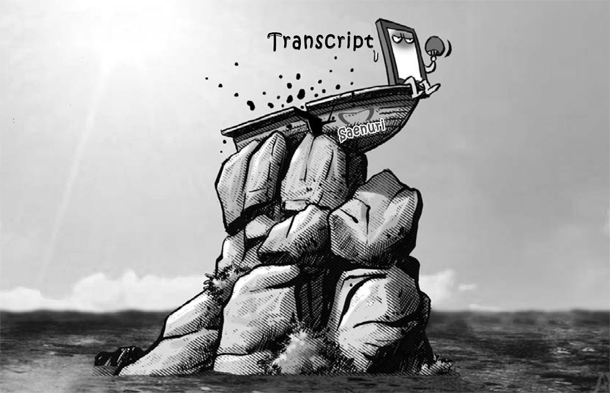 After the transcript was released of core Park Geun-hye loyalists coercing a candidate not to run in the constituency of Suh Chung-won in the April 13 general election, citing the “president’s intention,” the ruling party is now mired in internal conflict between its pro-Park faction and those with no affiliation to her.