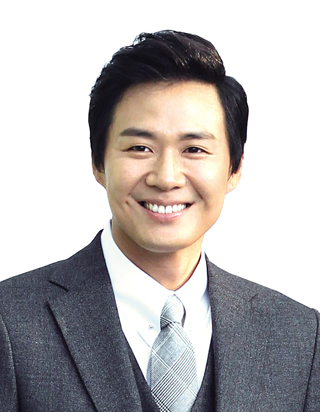 The action comedy, which hit Chinese theaters Friday, revolves around a Hong Kong director tracking down a notorious villain with an American gambler. Youn plays a close aid of the villain.