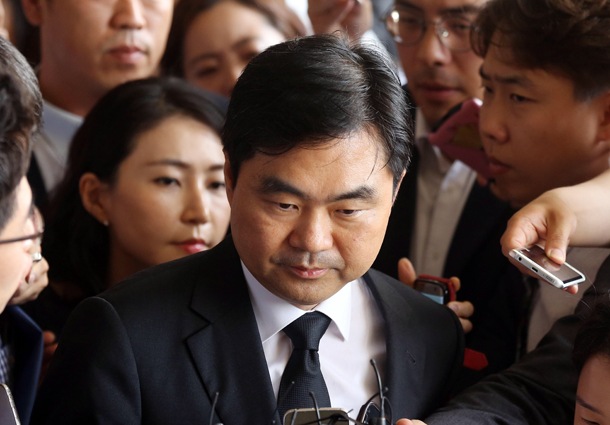 It had been one year since I began working in the United States, and I had to renew my driver’s license. It was hard to understand why I had to renew every year when I was granted a five-year visa. What’s more incomprehensible was the attitude of the employees at the Department of Motor Vehicles (DMV). I arrived at 8 a.m., when the office opened, and it took two hours for my name to be called. I submitted the documents and waited another one and a half hours before learning that my status of stay needed further verification.

I was to wait two weeks for a call, and of course, no one called me. After several inquiries, I was told to revisit the DMV. I started the whole process again and finally got a renewed license over a month later.

It turned out I was not the only one with frustrating DMV experiences. Disney’s “Zootopia” shows sloths working at the DMV, taking an extremely long time to put a single stamp on a document, and the audience found it very funny. In the United States, the DMV is often a subject of criticism and ridicule for its inefficiency.

In Korean movies, prosecutors are depicted like the DMV. In “Inside Men” and “A Violent Prosecutor,” prosecutors are described as power-driven and sinister. They are willing to commit crimes for their own interests. While they may be depicted as overly underhanded, Korean viewers find these movies gratifying for good reason.

Moreover, real estate transactions by Woo Byung-woo, the senior presidential secretary for civil affairs, are suspected of irregularities involving Jin Kyung-joon and Nexon. He also allegedly arranged for special treatment for his son as a conscripted officer in the military, and the family has also violated the Agricultural Land law.

With so many layers of corruption, they deserve to be derided as “onion prosecutors.” These corruption scandals are not new, but they have not been fundamentally resolved.

President Park Geun-hye is well aware of the problem and promised “modification of the investigation authority of the prosecutors and police” during her election campaign. But nothing has come out of it. The public authority has become powerless. This is not a proper nation.

We need to set up an agency to investigate high-level officials. I can deal with a slow DMV once a year, but the “onion prosecutors” have gone beyond our patience.