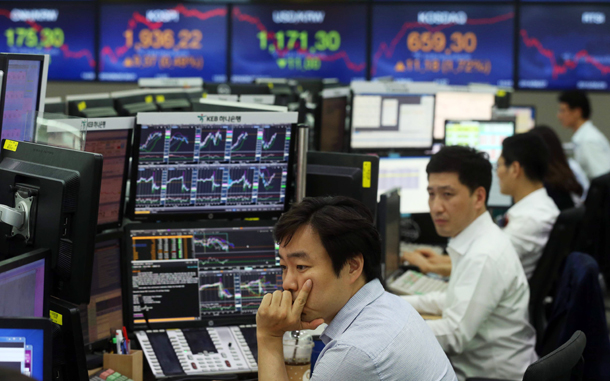 The economy was worse than the foreign currency crisis, and people were concerned about a possible fiscal cliff. Things have changed, and national finances are solid. But Koreans don’t seem to be happy about it. After all, the economic slump has not improved,
Since 2012, the only year that the economic growth rate exceeded 3 percent was 2014. Affected by the global financial crisis, the economic growth rate fell to 2.3 percent in 2012, rose to 3.3 percent in 2014, only to fell back to 2.6 percent last year.

Generally, when the economic growth rate goes up, tax revenue increases, and a fall in the growth rate leads to less revenue. But this year, the rate of increase in tax revenue is expected to be more than double the economic growth rate. The government explained that the increase in general income tax by individual proprietors, active real estate transactions, readjustment of tax exemption and reduction on businesses and improved consumer spending led to increased tax revenue.

The pockets of the private sector are not getting any fuller, and they are paying more taxes, meaning that government’s role is growing. In a sluggish economy, government’s role is important, but reviving spending and investment psychology in the private sector is more important. It is worrisome that the increasing tax burden may discourage spending and motivation psychology.