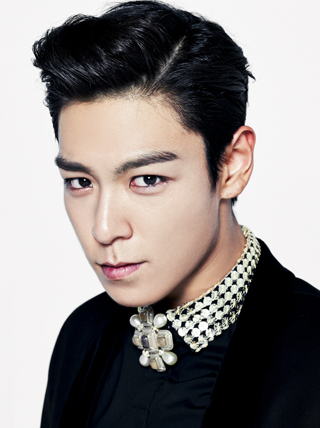 T.O.P of the K-pop boy band Big Bang will curate an art auction for charity organized by Sotheby’s.

The upcoming auction, titled “#TTTOP,” is scheduled to take place in Hong Kong on Oct. 3. It will be the first time Sotheby’s has collaborated with an Asian celebrity.

The auctioneer has said it will donate part of the profits to “The Asian Cultural Council,” a non-profit foundation that supports young Asian artists that are struggling financially.

“I will continue such projects in the future in hopes of helping talented Asian artists work in a more stable environment,” said T.O.P through a press release on Monday.

The rapper, who is known for his interest in art, has reportedly been working with Sotheby’s on the auction for around a year.