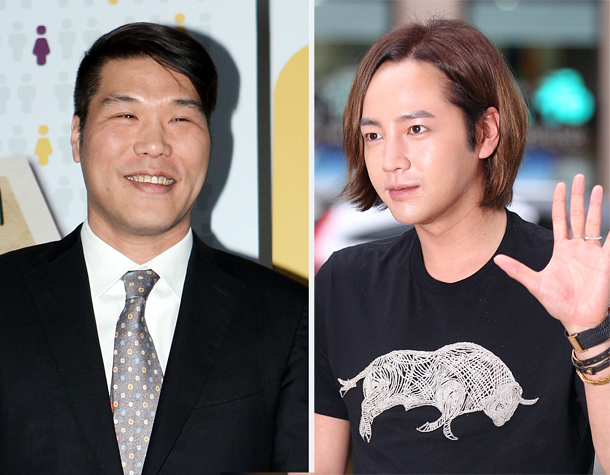 The new program has celebrities create bonds with strangers through conversations on the phone. The celebrities will reportedly create friendships with the strangers by revealing their inner secrets, dreams and worries.

The show aims to illustrate that celebrities have the same concerns as ordinary people.

“It is rather difficult to reveal our inner secrets to family or close friends,” said the program’s producer.

The producer said inspiration for the show came from the movie “Her” (2014), which made him wonder what it would be like for busy, modern people to have a friend who they can tell all their secrets, just like in the film.

Other celebrities such as actress Kyung Soo-jin and actor Jisoo will also join Jang and Seo.