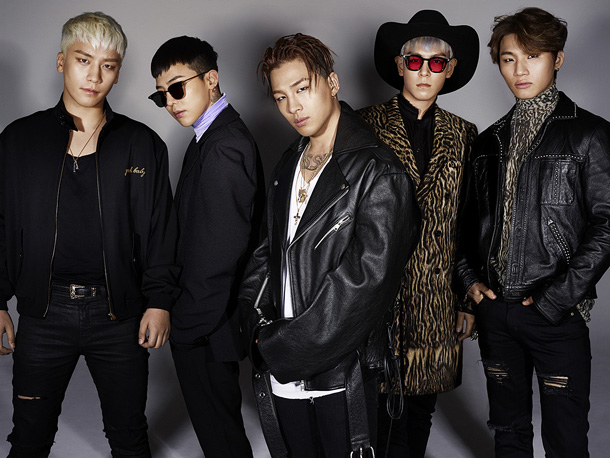 “We chose Big Bang, considering their international fame,” said a person affiliated with the ministry.

As honorary ambassadors, the group will spread awareness of Korea through various promotions.

The five members will start off their efforts during the Rio Olympics, and will continue throughout the 2018 Pyeongchang Winter Olympics.
For the upcoming Olympic Games kicking off Saturday, Big Bang will record a special video to support South Korea’s athletes.

Big Bang is one of Korea’s best-known music acts. Since the group’s debut in 2006, they have hosted numerous concerts and accrued thousands of international followers. They went on their second world tour last year, where they performed for a total 1.5 million fans in 13 countries.