VW and Oxy broke our trust

VW and Oxy broke our trust 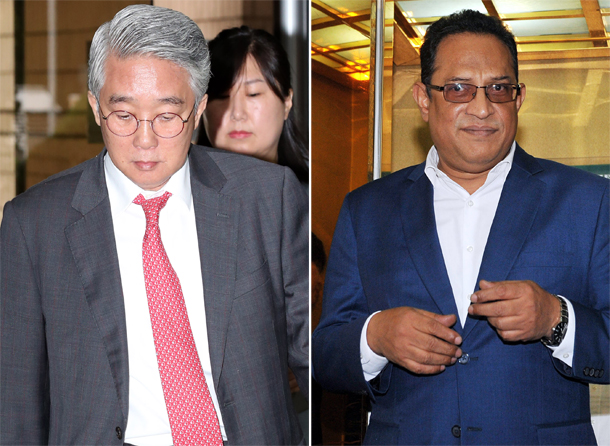 A friend working for the Seoul office of a global company is leaving for Singapore tomorrow. For her high school daughter’s education, she volunteered to transfer to Singapore, the Asia-Pacific headquarters of the company. Things went smoothly. To fill her vacancy, the position was posted to all qualified candidates in other offices, and the selection process was made public. As school begins this month, my friend wanted to leave two months earlier, and the company did not spare assistance. A new employee was hired to take over her work, and she was able to transfer her duties before leaving the country.

It may be better to hire an appropriate candidate from the local market for a short-term result. But companies are willing to take the trouble to transfer internal candidates to spread the corporate culture of the headquarters and provide a long-term education for employees hired around the world.

I am not praising this company for making special considerations for its employee. In fact, this is standard procedure for many global companies operating in Korea. Hiring, training and promotion of executives and employees follows an accurate and open process. It is not because they are particularly great and smart. They have accumulated knowledge of human resources management after years of operation. HR specialists from global companies are scouted to Korean companies with favorable terms because Korean companies want to learn their system’s knowhow.

In addition to human resources management, global companies have also established their own experience in making important decisions for the future of the company, listen to the voices of the consumers and communicate with them. Until a few years ago, major Korean media outlets had “global business” sections to report on the corporate culture of other countries as their methods offer significant messages to Korean companies.

So the crises of Volkswagen and Oxy Reckitt Benckiser, the British-controlled company that allegedly killed and sickened some 180 Korean customers with its humidifier sterilizers, are more dubious. Consumers trusted the two companies because of their long history and brands, standards, operation and expectations. They broke trust into pieces, and the questions on how such things happened and on the internal decision-making process remain unanswered.

They may have abused loopholes in supervision and the laws of the Korean market. The organized system at headquarters may have not yet been applied in Korea. Or the corporate cultures of the headquarters were problematic to begin with. Probably, it was a combination of all three. Now, Korean companies have become “global” companies with consumers in the United States, China and Europe. The controversies of Volkswagen and Oxy are an alarm for Korean companies as well. They need to learn lessons through microscopic analysis.