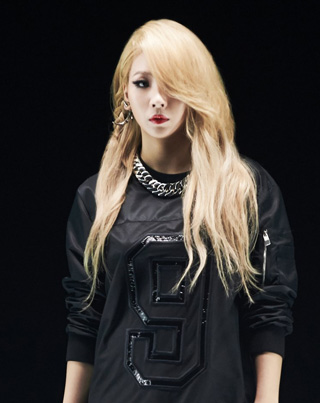 Singer-rapper CL from the now-defunct girl group 2NE1 will stage a performance at the 23rd Tokyo Girls Collection 2016 AUTUMN/WINTER.

The show, which is the the biggest fashion event in Japan, will take place at Saitama Super Arena located in Saitama, a prefecture next to Tokyo, on Sept. 3. Specific details about the 25-year-old’s upcoming performance have not yet been announced.

CL is currently preparing to debut in the United States. She collaborated on a song “Doctor Pepper” last year with American artists Diplo, a producer and DJ, and Riff Raff, a rapper. Her last single, “Hello Bitches,” dropped last December.