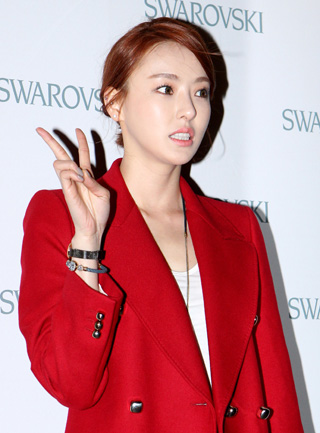 “We signed an exclusive contract with Lee,” said Sim Jung-woon, the CEO of the agency. “Lee will be able to show the public a more developed aspect of an actress under the systematic management system of Huayi Brothers. We will do our best to fully support her.”