Renee Zellweger in essay writes ‘we can do better’

Renee Zellweger in essay writes ‘we can do better’ 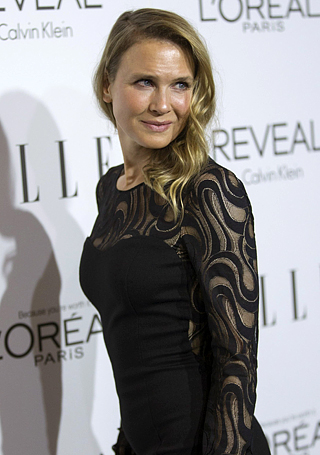 LOS ANGELES - Renee Zellweger criticizes the media for legitimizing tabloid gossip about her looks in a blistering essay published on the Huffington Post on Friday.

The “Bridget Jones’s Baby” actress implores the media to not stoop to the level of tabloids and instead focus on more legitimate news and events.

Zellweger, 47, has endured much speculation over whether or not she has gotten plastic surgery. She recently was the subject of a widely-criticized essay in which film critic Owen Gleiberman writes in salacious detail about how her face has changed in the last 16 years.

She also writes in the essay that she has not in fact altered her face.

The essay comes less than a month after Jennifer Aniston wrote her own takedown of the gossip industry, also in the Huffington Post.