Kim Young-chul takes off from ‘I Live Alone’

Kim Young-chul takes off from ‘I Live Alone’ 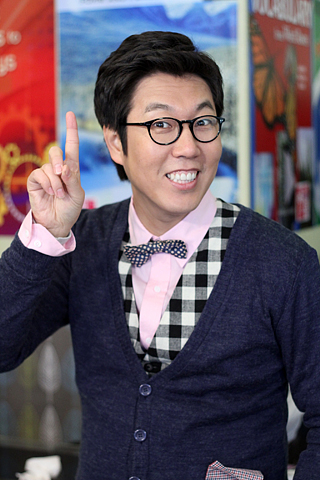 Comedian-entertainer Kim Young-chul decided to step down from the reality program “I Live Alone” (2013-present) “due to a lack of fresh ideas after starring in the show for over a year,” Kim told Ilgan Sports, an affiliate of the Korea JoongAng Daily on Monday.

Last Friday was Kim’s final appearance on the show.

“I have shown [the public] a lot about myself through the show such as my mother, sister and friends. And I decided to leave the program while it’s still popular. I’m currently looking for a new variety program that I can star in,” implying a new start.

Since his debut in 1999, Kim has starred in many reality programs. He is currently appearing on MBC’s military-themed reality show “Real Men 2” and JTBC’s “Knowing Brother.”