NH unveils its new All One banking service

NH unveils its new All One banking service 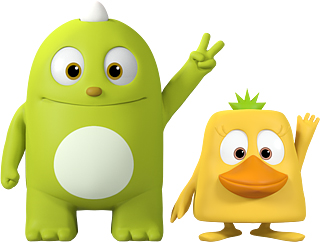 The agricultural cooperative’s banking group on Monday announced it was launching All One Bank and will be providing mobile banking services starting Wednesday.

One of the things that make this service different is that All One is not just a service that NH Nonghyup Bank is participating in, but one that also includes all the affiliates under its financial holding company including non-life insurance, savings banks, fintech companies and others.

When logging onto All One, users can not only subscribe to travelers insurance but can also apply for loan consultation at Nonghyup Capital and NH Savings Bank. Additionally, other fintech services are available, including wire transfers, just by using the mobile phone number of the recipient. This is thanks to TOSS, a money transaction fintech developed by Viva Repulica, and a barcode payment system provided by KG Mobilians.

Users can also customize the front image of the app, a feature targeted at users in their 20s and 30s, according to the company. NH Financial Group plans to also establish a public fintech platform where users can pay public bills such as regional government taxes by using their smartphones.

The financial company’s All One Bank features two friendly cartoon characters as mascots - Ally, a baby dinosaur, and Oney, a bird.

Other financial companies have already been marketing smartphone banking services with cartoon mascots. Woori Bank’s WeBee characters are bees, Shinhan’s Sunny Bank’s character is a fairy, KB Kookmin’s Liiv is a coin-shaped character and IBK’s is a robot named Ki-eunsen.