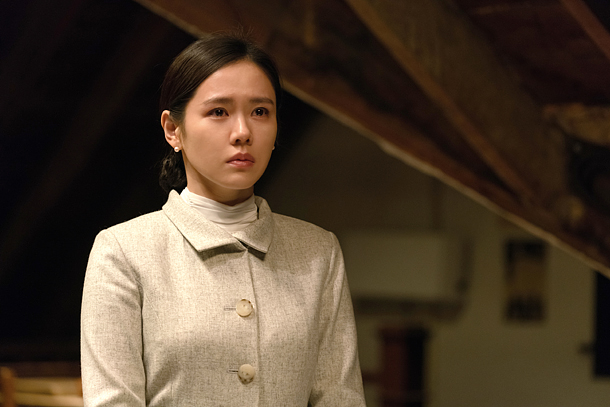 Actress Son Ye-jin as Princess Deokhye in “The Last Princess,” which topped the box office over the weekend. [LOTTE ENTERTAINMENT]


July and August are the busiest months for local theaters, and Korean films have been making a killing off that traffic.

“The Last Princess,” featuring Son Ye-jin, one of country’s most prolific actresses, opened third on the day of its release but it sold 1.2 million tickets over the weekend, claiming the No.1 spot.

The film, based on the tragic and turbulent life of Princess Deokhye of the Korean Empire (1897-1910), is being screened at 961 theaters nationwide and accounted for 24 percent of ticket sales over the weekend, according to the Korean Film Council on Monday.

Despite negative reviews, Korean war blockbuster “Operation Chromite” continues to do well. It ranked second and sold an accumulated 5.2 million tickets in its second week. The film featuring Hollywood actor Liam Neeson recently broke even, according to some reports.

“Suicide Squad,” the Hollywood superhero film based on a comic series by DC Comics, debuted in the top spot when it was released, but has since slipped to third after harsh reviews from both viewers and critics.

It is the first live-action film by director Yeon Sang-ho, who is known for socially conscious animated features like “The Fake” (2013) and “The King of the Pigs” (2011).