BlackPink blows up with 1st single

BlackPink blows up with 1st single 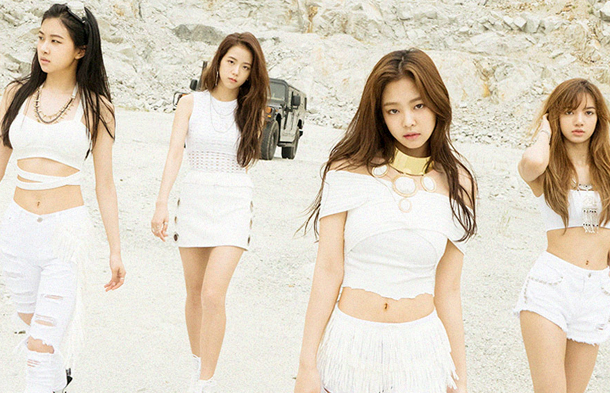 Within four hours of its release, the female act’s title track “Whistle” topped seven major services such as Genie, MelOn and Bugs. The other song “Boombaya” was also very well-received, staying within the top 5 of the same services.

The songs were also top ranked in 12 foreign countries, including Singapore, Indonesia and Hong Kong, which is unprecedented for a new idol group.

The group, which consists of four singers, will make their first performance through SBS’s music program “Inkigayo” on Sunday.

YG also announced on Tuesday that BlackPink will model for its cosmetic brand Moonshot.