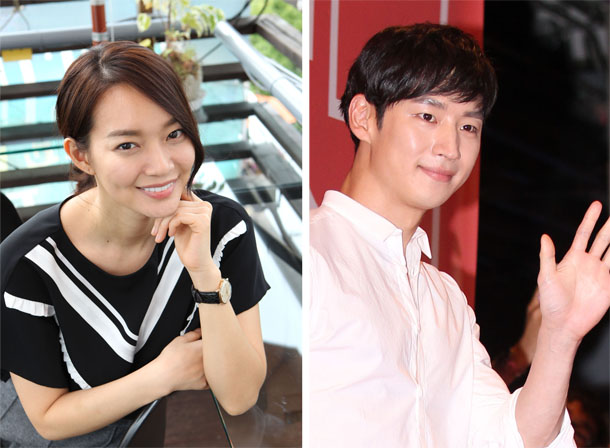 Actress Shin Min-a and actor Lee Je-hoon will star in a new tvN drama tentatively titled “With You Tomorrow,” according to the network on Wednesday.

Lee will play a billionaire time traveler who heads a real estate investment company while Shin will play his wife, a relatively unknown photographer in her 30s. She marries Lee in the drama without knowing that Lee can travel time back and forth.

The upcoming drama will be pre-produced. Shooting will begin in September, and is scheduled to hit the air in early 2017.