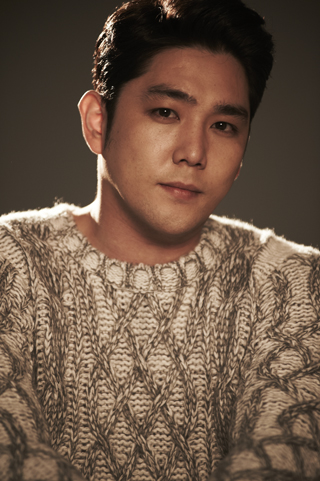 Singer Kangin from the K-pop group Super Junior has been fined 7 million won ($6,200) for driving drunk in May.

The celebrity went to trial at the Seoul Central District Court on Wednesday morning and walked out with the fine.

Kangin’s attorney acknowledged the singer’s wrongdoing and did not protest the court’s ruling. “Kangin confessed to driving drunk, and is currently regretting his past actions,” the attorney said.

“Kangin drank a bottle of soju over four hours on the day of the incident, and he moved to the next location through a chauffeur service. He drove only after he thought he had sobered up.

“Apart from damaging a streetlight, nobody was hurt,” the attorney added.

However, this was not the first time Kangin has been fined for driving drunk.

In October 2009, the singer was summarily indicted and fined 8 million won for hitting a taxi and driving off while intoxicated. Three people were in the taxi at the time.