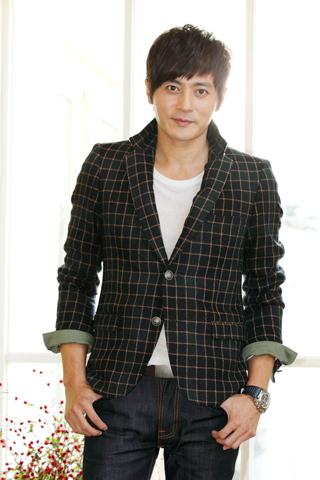 Actor Jang Dong-gun has been confirmed to star in a new movie, “VIP.”

The upcoming film will revolve around the son of a high-ranking official in North Korea committing a series of murders, leading South and North Korean police to chase after him. Jang’s role has not yet been disclosed.

“Jang, who recently came back to Korea after shooting for a drama in China, decided to work with filmmaker Park Hoon-jung,” said a source from the movie industry. “Once the audition for casting for new celebrities has been completed, the shooting for the movie will begin,” which is expected for October.

Jang was reportedly the first person the director cast in the movie.

Other stars will include actors Park Hee-soon and Kim Myung-min.

The upcoming film has been getting attention for both its A-list cast and the director’s strong previous films, which include “New World’ (2013) and “The Unjust” (2010).