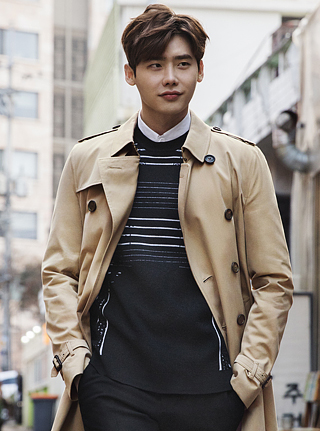 Actor Lee Jong-suk has been confirmed to star in the upcoming film “VIP.”

Lee will be joined by actors Jang Dong-gun, Park Hee-soon and Kim Myung-min.

Meanwhile, Lee is scheduled to begin shooting for the upcoming movie as soon as “W” wraps up.