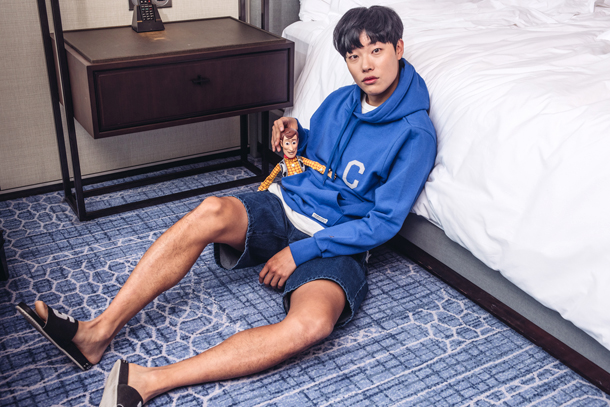 Actor Ryu Jun-yeol has been confirmed to star in a new movie tentatively titled “Silent Witness,” according to local media outlet OSEN on Monday.

“[Lee] auditioned for ‘Silent Witness’ and has been cast in the movie,” a source from Hodu&U Entertainment, which represents the actress, told local media. Lee is best known for her minor roles in films “Coinlocker Girl” (2015) and “Goodbye Single,” released in June.

The upcoming movie is a remake of a Chinese crime thriller released in 2013. It revolves around a tycoon’s daughter who becomes a suspect in the murder of her father’s fiance.