‘Tunnel’ stays atop box office for its second week

‘Tunnel’ stays atop box office for its second week 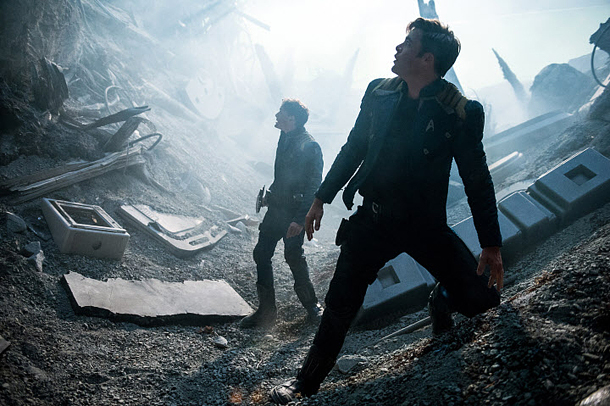 Korean disaster blockbuster “Tunnel” stayed on top of the local box office over the weekend in its second week, according to the Korean Film Council on Monday.

It was screened at 904 theaters nationwide and accounted for 36.7 percent of all ticket sales.

The film, which features Ha Jung-woo, one of the most sought-after actors in the nation, has sold a total 5 million tickets so far.

The movie, which has been lauded for its realism, portrays a family man named Jeong-su (Ha) who becomes trapped in a tunnel after it suddenly collapses. The story has resonated with audiences in the wake of tragic accidents like the sinking of Sewol ferry in 2014.

“The Last Princess,” a Korean film based on the life of Princess Deokhye of the Korean Empire (1897-1910), took second place in its third week despite controversy over its glorification of the empire’s royal families. The film is likely to sell 5 million tickets soon.

“Star Trek Beyond” ranked third. The film sold fewer tickets than “Princess Deokhye” over the weekend but earned far more because it was screened in 3D and at IMAX theaters, which mean more expensive tickets.

“The Secret Life of Pets,” an animated film, did well amid the live-action options to rank fourth. It has sold more than 2 million tickets so far.

“Train to Busan” continued to do well, finishing the weekend in sixth place. The film, which is Korea’s first big-budget zombie movie, is also the first live-action project by Yeon Sang-ho, and it recently became the 14th Korean movie to sell more than 10 million tickets domestically.

The popularity of “Train to Busan” boosted ticket sales for “Seoul Station,” an animated feature also directed by Yeon that serves as the film’s prequel, which ranked eighth.