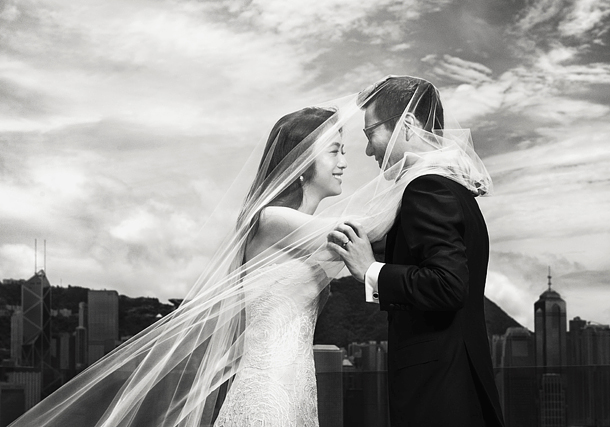 Chinese actress Tang Wei, who is married to Korean filmmaker Kim Tae-yong, gave birth to a girl — her first child — at a hospital in Hong Kong, according to Chinese media reports on Saturday.

The TV personality also personally broke the news on her Instagram page over the weekend, where she expressed gratitude toward her newborn.

“The baby girl weighs 3.41kg and is very healthy. Her crying is very clear and clean.” She also thanked her parents and husband, who she said helped her during delivery.

The Chinese actress married Korean director Kim in 2014 and announced her pregnancy in February.