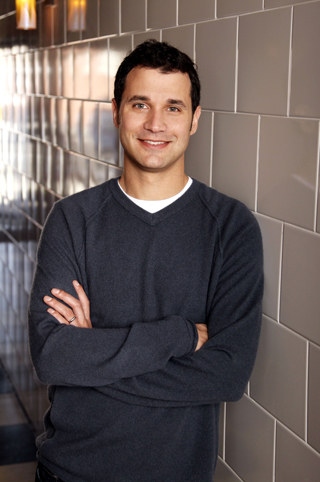 LOS ANGELES - The composer for “Game of Thrones’’ is swapping the sword-filled realm of Westeros for the monster-plagued world of Sera.

Emmy- and Grammy-nominated Ramin Djawadi has crafted the score for “Gears of War 4,’’ the coming fifth installment in the action-shooter series for Xbox One and PC. The prolific film and TV composer says he put his own spin on the game’s soundtrack while remaining faithful to the nearly decade-old “Gears’’ series.

“Obviously, I wanted to make it very different from ‘Game of Thrones,’’’ said Djawadi. “Whenever I approach a new project, I want to make sure I’m setting up a new sound -- even though we’re still using a lot of orchestra and percussion.’’

Djawadi described the score, which was recorded at Sony Pictures Studios, as emotional and orchestral with synth elements. He said the music will also feature a few acoustic instruments he’s collected in his travels. “There are some really nice scenes that are probably unexpected for ‘Gears,’ where we’re really pushing the emotional undertones with strings,’’ he said.

Djawadi returned to his roots in the interactive industry with his “Gears of War 4’’ gig. He originally started creating music in the 1990s as a sound technician at “System Shock’’ and “Thief’’ developer Looking Glass Studios.

“I remember back in the day there was never enough space on the disc to include full orchestral sound,’’ said Djawadi. “Nowadays, it’s almost limitless. It’s amazing to be able to include a great, full soundtrack.’’

The game, out Oct. 11, is set 25 years after “Gears of War 3’’ and centers on the son of “Gears’’ series protagonists Marcus Fenix and Anya Stroud. Djawadi worked closely with the developers at The Coalition, which took over the “Gears’’ franchise from Epic Games in 2014.