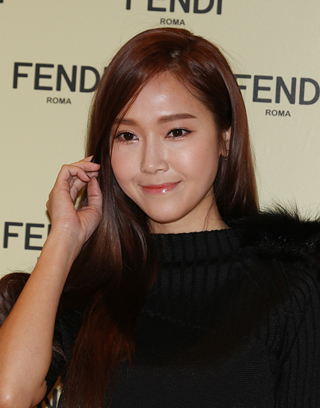 Jessica, a former member of Girls’ Generation, filed complaints against two online users that wrote malicious comments regarding the singer, according to the Gangnam Police Precinct on Monday.

The internet users under two separate usernames reportedly degraded the singer in May by writing sexually insulting comments and criticizing her appearance under a photo posted on Korean portal site Naver.

The 27-year-old filed the complaint on Aug. 19, and the police began investigations into the netizens. Once found, the police plan to summon them for further investigation.

Jessica told police that she decided to file complaints after the commenters habitually wrote disparaging comments about her, and that she believed the insults were excessive.

Jessica debuted as a member of Girls’ Generation in 2007, and enjoyed great popularity as a member of the nation’s top girl group. However, she left the group in September 2014, wishing to focus on her career as a fashion designer. She released an album in May, her first album as a solo artist.