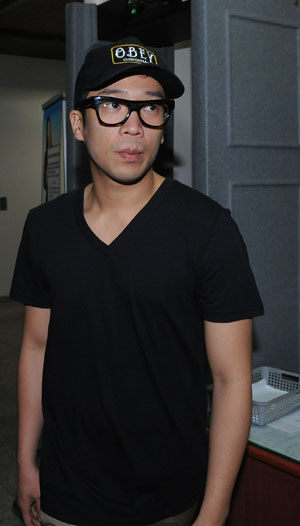 Rapper MC Mong, who was scheduled to drop his seventh album “U.F.O” on Sept. 6, has decided to delay the date, according to the 36-year-old’s label Dreamt Entertainment on Wednesday.

“MC Mong’s upcoming album will be delayed for around three to four weeks.”

“Even though [the rapper] recently completed mixing the album, delaying the release date was unavoidable in order to improve its quality,” a source from the label added

“Please understand [the rapper’s] wish to provide better music to his fans who have been waiting for the album for two years.”

The upcoming music will be the rapper’s first full album since “Diss Me or Miss Me,” dropped in November 2014.