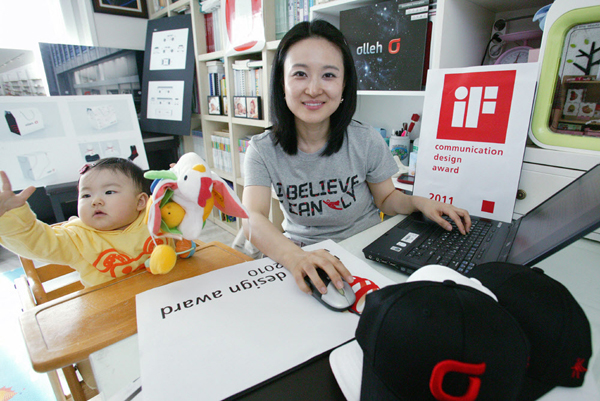 Amazon is set to introduce a four-day, 30-hour workweek. From team leaders to team members, all employees will work the new hours. As Amazon seeks to innovate its work schedule, the company also wants to reduce the inefficiency stemming from some workers coming in early and others coming in late.

Amazon’s announcement inspired people to talk about a New York Times article published last year that criticized Amazon’s work environment. Employees work more than 80 hours a week and cannot take vacations, and the culture encourages employees to tear apart the ideas of others during meetings and rat on co-workers. Some considered it an attempt to discredit Amazon, whose CEO Jeff Bezos owns the New York Times’ competitor, the Washington Post.

Thus, some view Amazon’s new program as a way to improve its fallen image after the New York Times report. But it is unreasonable to interpret a policy that brings major changes to corporate culture as a show to refresh its image.

Conservative Japanese companies are no exception. Japanese carmaker Toyota introduced a work-from-home program for 25,000 clerical and technical workers who have been with the company for more than five years. Clerical workers handle work online and go into the office once a week for two hours. While efficiency and performance are yet to be proven, it is shocking that a conservative Japanese company, especially an automobile company, is trying the new program.

The value that companies seek in trying new things such as work-from-home and shorter hours is diversity. It is something that Korean companies have not yet seriously considered. It is not just about consideration for women here.

The more work systems a company offers, the more workers with different ideas, lifestyles and cultural backgrounds will apply. And a company with a diverse workforce becomes stronger.

The CEO of a global company I interviewed a few years ago said that the company has a quota for executives based on ethnic background, gender and nationality. While some criticize it as another kind of discrimination, he maintains the quota system because keeping up diversity helps the future of his company. As people with different backgrounds, circumstances and mind-sets work together, companies find the best ideas and filter out bad ones.

The purpose of companies’ pursuit of diversity is not social correctness. It is their way of survival. A company that embraces these changes swiftly and smoothly will attract a talented workforce, produce great ideas and have a bright future.