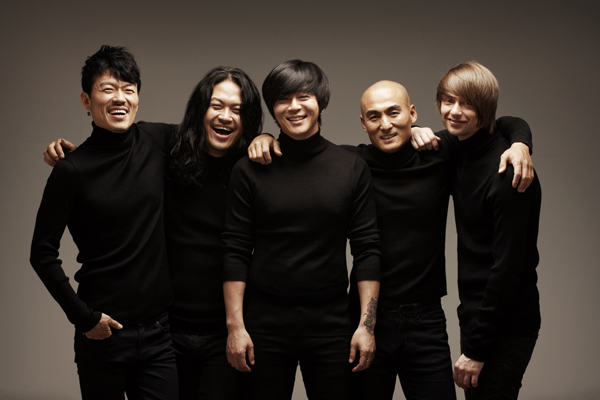 Rock band YB will hold solo concerts in October to celebrate their 21st anniversary, according to Dee Company that represents the band on Thursday morning.

Their solo concerts will take place from Oct. 26 to 30 at the Grand Theater at Hongik University’s Daehangno Arts Theater, located in western Seoul.

In the performance, YB’s lead vocalist Yoon Do-hyun will also perform solo with his guitar. In addition to performing some acoustic music, Yoon will also sing along to the sounds of his band members.

YB, also known as the Yoon Do-hyun Band, is one of Korea’s most famous rock bands, remaining popular throughout their career. A few of their most prominent songs include “I’m a Flying Butterfly,” “Blue Whale” and “I’ll Forget You.”

Reservation for the tickets became available through Interpark yesterday.