Second baby on the way for Park Hae-il

Second baby on the way for Park Hae-il 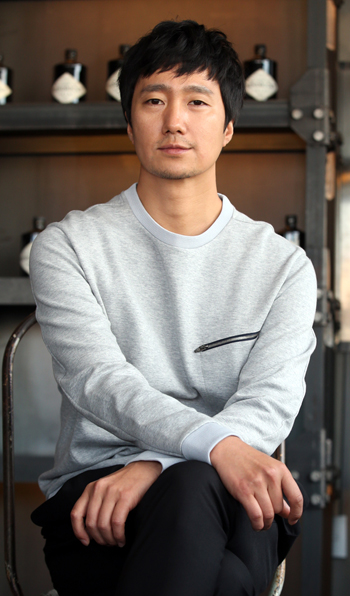 Actor Park Hae-il hopes to become a father for the second time, according to HM Entertainment, which represents the actor, on Friday.

“It is true that Park’s wife is currently pregnant. However, [Park] is very cautious about making the news public, since it is his private life and also because the wife is in the early phase of pregnancy,” said a source from the label.

Ilgan Sports, an affiliate of the Korea JoongAng Daily, broke the news on Friday.

The newspaper reported that a person affiliated with the entertainment industry told Ilgan Sports, “Only the couple’s close friends have been informed of the news,” and that “the wife is known to be fully concentrating on parental care.”

Park married a screenwriter in 2006, and the couple had its first child in 2010.

The actor entered the entertainment scene in 2000 as a stage actor. He went on to the silver screen in the following year. His best known movies include “War of the Arrows” (2011), “Moss” (2010) and “The Host” (2006). The star most recently returned to the screens with the period film “The Last Princess,” which is still being screened nationwide.