Friends Lee Da-hae and Se7en are a couple

Friends Lee Da-hae and Se7en are a couple 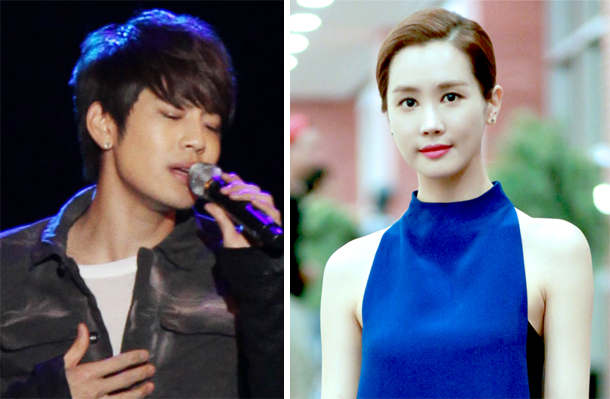 Actress Lee Da-hae and singer Se7en have been confirmed to be dating.

According to an official from Lee’s agency, JSpictures, the two “started off as very close friends. As they both went through tough times, they both supported and relied on each other, naturally becoming a couple.”

The two have often been cited as being best friends, speaking fondly of each other in variety program appearances.

Regarding this topic, Se7en’s agency Eleven9 Entertainment said, “The two have shared a close relationship for a few months now. We would like to thank everyone for your constant support of these artists, and hope you will continue to cheer them on in the future.”

Se7en is currently preparing for a comeback in October with a new mini album, while Lee is busy filming her role in the Chinese drama “My Goddess, My Mother.”