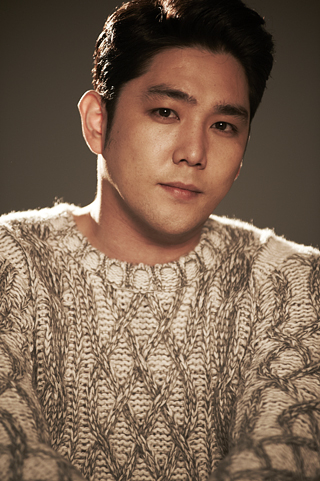 A court has ruled that Super Junior member Kangin will be charged with a 7 million won ($6,408) fine for drunk driving.

Regarding Kangin’s drunk driving indictment, Judge Eom Cheol of the Seoul Central District Court said, “After much investigation and trial, he proved that he has reflected upon his actions.”

The idol group member was charged with fleeing after hitting a street lamp post at 2 a.m. with a Mercedez-Benz car while driving under the influence on May 24.

Eom said, “While it’s normal to assess the situation after getting into an accident, Kangin chose to leave the scene. Taking into consideration that he has committed a similar offense in the past, he should have received a severe punishment. However, no lives were in danger, and he admitted to his mistakes.”

Kangin was previously fined 8 million won for a similar offense in October 2009 when he sped away after hitting a taxi.