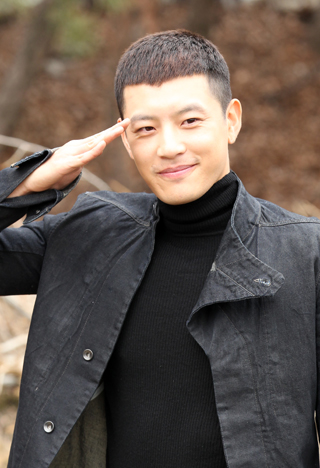 Pop artist Se7en belatedly apologized for his visit to an illegal massage parlor three years ago.

The singer was caught in a controversy during his mandatory military service in 2013. He and fellow celebrity soldier Sangchu were eventually given a 10-day military jail sentence by Korea’s Ministry of National Defense. The singer posted a message on his Instagram account on Friday, saying, “I realized how difficult my peers have had it from my own actions. After gathering up all of my courage, I wish to convey the truth to everyone.”

Regarding the actual visit, the singer wrote, “At the time, both Thai and Chinese traditional massage parlors were closed, so we resorted to visiting the third place. While waiting to get our massage, we realized that misunderstandings could occur from our visit, so we cancelled and left immediately. I was only there to get a massage, and had no intentions of doing anything illegal.

After a one-month investigation by the Ministry of National Defense, I was only charged for going AWOL and not for anything else. Leaving the base while on active duty was completely my fault, and I am still reflecting upon my actions from back then.”

After the incident, the Ministry scrapped the celebrity soldier unit on August 2013, reassigning its members to other units.

Se7en is currently preparing for a comeback in October.