‘The Woman Who Left’ triumphs in Venice

‘The Woman Who Left’ triumphs in Venice 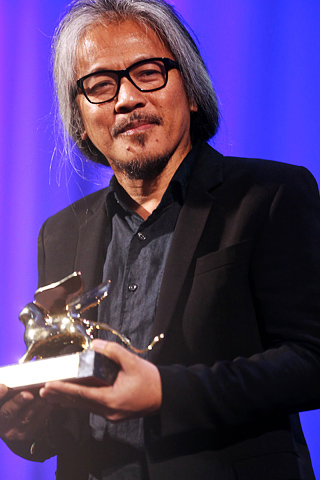 Andre Konchalovsky and Amat Escalante shared this year’s Silver Lion for best direction for their respective films: “Paradise’’ from Russia and Germany and “The Untamed’’ from Mexico.

Noah Oppenheimer won best screenplay for “Jackie,’’ which centers on Jackie Kennedy at the time of John F. Kennedy’s assassination.

A jury led by British director Sam Mendes chose winners from among 20 movies competing at the 73rd annual festival. The world’s oldest film festival wrapped up Saturday after 11 days that brought stars including Natalie Portman, Chris Pratt and Denzel Washington to the canal-crossed Italian city. AP