It won’t end with Trump

It won’t end with Trump 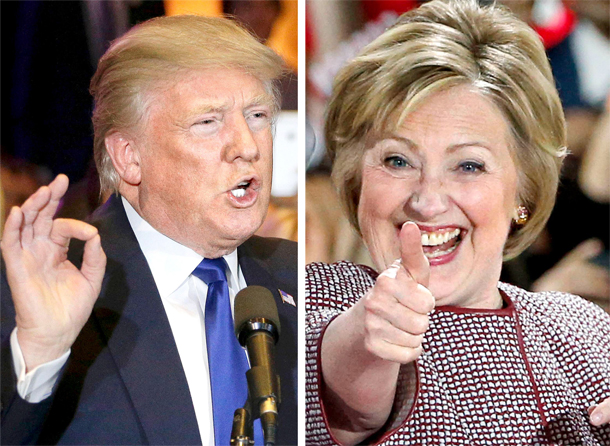 The first billionaire in the United States was J. Paul Getty, an industrialist who made his fortune from the oil business in the 1950s. In July 1973, his 16-year-old grandson was kidnapped by the mafia while traveling in Italy. The kidnappers demanded $3.2 million in ransom. At the time, Getty’s net worth was more than $3.6 billion (in today’s dollars), but he refused to pay the ransom because it would put his other 13 grandchildren in danger.

The kidnappers cut off an ear from the grandson and sent it in an envelope, threatening to cut off the other ear if the ransom was not paid in 10 days. Getty did not budge.

In the end, Getty’s son, the father of the kidnapped boy, begged him to help and borrowed from his inheritance on the condition that he pay back 4 percent interest.

The story remains one of the prime examples of how frugal a tycoon Getty was. But he was also a generous philanthropist, purchasing a 760-acre piece of land in Santa Monica, California, and donating his entire fortune to make a public museum where admission is free.

I bring up J. Paul Getty because of the campaign donations coming from the wealthy in this year’s U.S. presidential election. Lately, Hillary Clinton has been criticized for meeting with the wealthy for fund-raising. In the past two weeks, she had 22 fund-raising events, raising $50 million.

Yet, it is respectable that the rich people are willing to donate a fortune to the candidate of their choice. It is not something one can easily decide no matter how rich he or she is. Americans are known for their culture of donation, helping political campaign, resolving the gap between the rich and the poor and promoting the arts and sciences. The benefactors claim that they are not investing on the presidential candidate as an individual but as a way of paying back to society.

However, as the presidential election is nearing, we notice more dark sides.

Not so long ago, I heard from a source in Arizona that a group of Korean tourists were mistreated at a hotel. At the buffet restaurant, they asked for prime ribs, and a white server said, “Asians should just have roast beef.”

When the trouble grew, the hotel manager apologized for racial discrimination and unfair service. But the incident shows how the presidential election campaign intensified the discord between white Americans and people of color and the discrimination against minorities.

With two months left until the election, people are just as worried about the deep-rooted Trump phenomenon as they are about a President Trump. The growing antagonism will not go away even if Hillary Clinton wins the race for “who do you hate less.” A second Trump in 2020 and third Trump in 2024 will happen for sure.


*The author is Washington bureau chief of the JoongAng Ilbo.