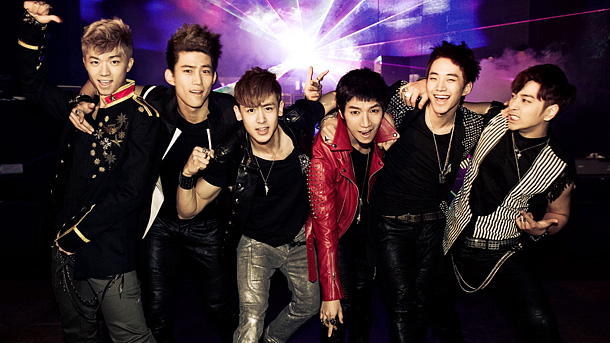 The group held its first live performance of the song “Promise (I’ll Be),” which was broadcast through the Naver V app on Monday.

The song was written and composed by member Taecyeon with the help of Hong Kong singer-songwriter Lesley Chiang.

The album contains 11 songs written and composed by members of the group, from the song “Giv u Class” written by Wooyoung to “Make Love” by Chansung.

2PM member Jun. K, writer of the previous two singles “Go Crazy” and “My House,” played a lesser role in the songwriting process this time around.

The album also marks the group’s eighth anniversary, as they made their debut in 2008 with the single “10 Out of 10.”

Meanwhile, members Nichkhun and Wooyoung recently completed filming a television special in which the two traveled to Abu Dhabi. The special will air as a part of the SBS Chuseok holiday lineup on Sept. 17 and 18.