Jung Hyung-don may return to TV

Jung Hyung-don may return to TV 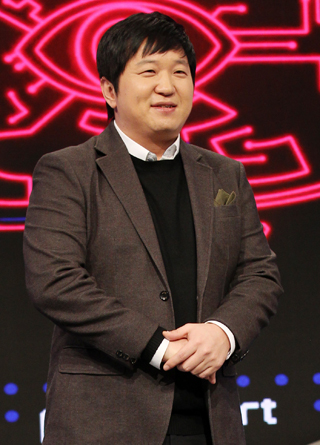 Comedian Jung Hyung-don will end his hiatus from television.

An official from MBC Every1’s variety show “Weekly Idol” said, “Jung will come back to the show on Oct. 5. He will play just as important a role as he did when the show was still developing. We hope we can work together with him to upgrade the show in order to bring greater enjoyment to viewers.”

But Jung’s agency, FNC Entertainment, said, “Jung is still debating the right time to return to the show.”

The comedian took a break from television in November 2015, choosing to drop out of shows such as MBC’s “Infinite Challenge,” KBS’s “Cool Kiz on the Block” and JTBC’s “Please Take Care of My Refrigerator.”

Jung hinted at his return with a surprise cameo appearance on a recent episode of the MBC variety show that aired on Sept. 10.