Jung Hyung-don to debut as screenwriter

Jung Hyung-don to debut as screenwriter 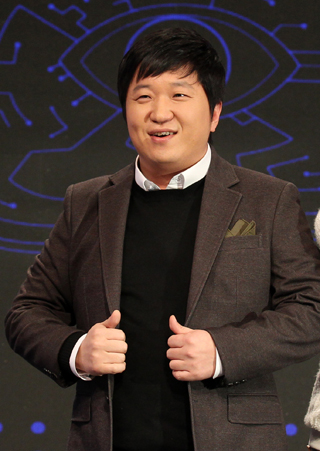 Comedian Jung Hyung-don will make his debut as a screenwriter for a web film.

Jung will collaborate with actor Shin Hyun-joon for a joint Korean-Chinese comic fantasy. The film was able to raise a budget of 10 billion won ($8.94 million).

An official from production company HJ FILM, said, “The comedian and actor will make their official debut as screenwriters through this web film.”

The Korean side of the production will be helmed by Yoo Jae-hwan, who previously worked on this year’s hit film “Tunnel.”

The cast and crew will start filming at the start of next year.

Meanwhile, Jung is expected to come back to television after a year’s break on the MBC Every1 variety show “Weekly Idol” on Aug. 5.