Jinwoon and Ye-eun are dating

Jinwoon and Ye-eun are dating 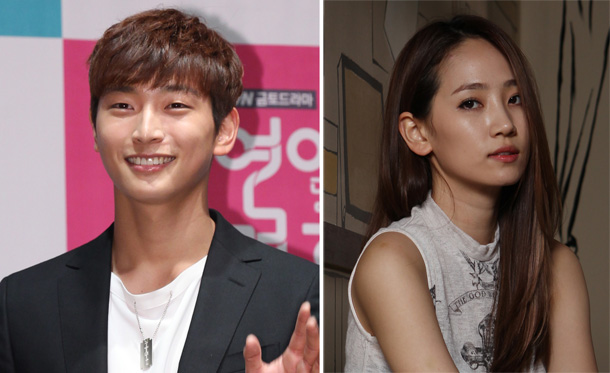 JYP Entertainment has confirmed that singers Jinwoon (25) of 2AM and Ye-eun (27) of Wonder Girls are dating on Wednesday.

An official from the girl group member’s agency said in an official statement, “the two grew closer as they trained together and shared their musical tastes. They became a couple in 2014, and even after Jinwoon changed his agency to Mystic Entertainment, the two are still in a healthy relationship.

They support and advise each other as musicians, providing never-ending love and care. We would like to thank the fans for constantly cheering them on, and would like to ask for your continuous support in the future. Thank you.”

The 2AM member previously said on the MBC variety show “We Got Married” in 2013 that his ideal type was an older woman, saying two of his three previous girlfriends were older than him. He also visited Ye-eun’s solo album exhibit in 2014, prompting her to post a picture to Twitter with a comment saying, “Jinwoon’s visit fills the air with the aroma of his handsomeness.”