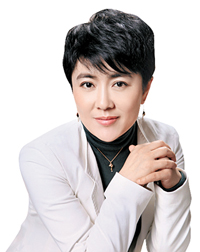 One day after it was reported that the Dangdong-based Liaoning Hongxiang Group may have made illegal trade deals with North Korea, the company’s chairwoman, Ma Xiaohong, was reportedly arrested by Chinese authorities and is undergoing investigation for alleged economic crimes.

A group of some 10 trade-related executives in Dandong was reported by Korean media on Wednesday to have been arrested in early August.

Ma, 44, made her beginnings as an employee at a department store and since 2000, has built up her trading conglomerate, which has openly traded heavily with North Korea.