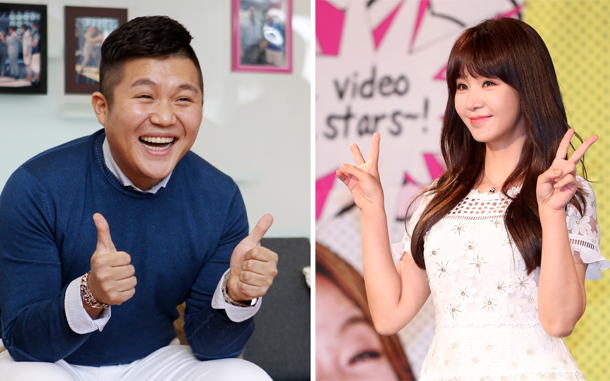 The producers of the show confirmed on Thursday that the two’s six month stint will come to end, and their last appearance together will air on Saturday.

An official said, “The next couple for the show will be announced through a surprise reveal to be aired on Oct. 1.”

Netizens are already under speculation to figure out who the next celebrities will be. A popular guess includes the comedian combo of Yang Se-chan and Park Na-rae, who were featured on the show for one episode during the Chuseok holiday special.