CL to head off on solo North American tour

CL to head off on solo North American tour 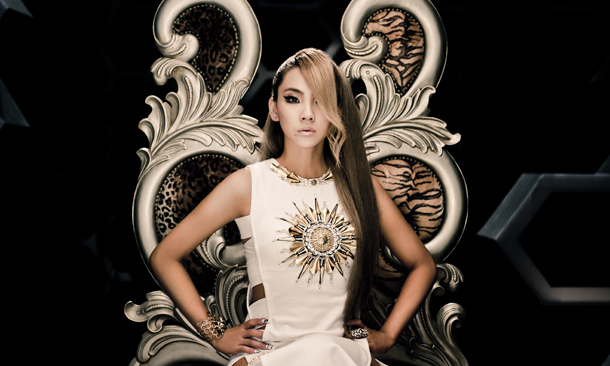 The singer’s agency, YG Entertainment, made the announcement through their official blog on Friday, including a poster for her ‘HELLO BITCHES TOUR 2016’ concert run.

The tour will open with its first show in New York on Oct. 29, and will visit nine major cities in the US and Canada.

The girl group member recently dropped her first digital single “Lifted” in the US on Aug. 19. The song charted 12th on the iTunes TOP 40 US Hip Hop charts and the music video for the track reached over 10 million views on YouTube. It was eventually selected as one of Apple Music’s “Best of the Week” on the week of its release.

The 2NE1 member made headlines earlier this month by performing the song live on CBS’ “The Late Late Show with James Corden” on Sept. 15.
The singer debuted as a member of the YG girl group with their debut single “Fire” in 2009. She was featured in labelmate PSY’s 2015 hit single “Daddy.”