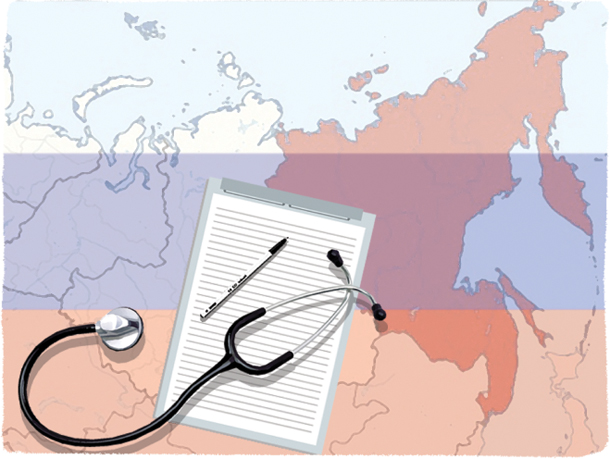 I was among the entourage accompanying President Park Geun-hye to the Eastern Economic Forum held in Vladivostok, Russia Sept. 1-4. The event held at the Far Eastern Federal University campus on Russky Island drew over 2,500 participants from around the world. Park, her Russian counterpart Vladimir Putin and Prime Minister Shinzo Abe of Japan gathered to discuss joint developments of the vast Far East and common Eurasian prosperity. Park pledged cooperation with Russia in the field of fisheries, farming, medical care, and environmental processing. Health authorities pitched hard for Korean medical technology. Of the eight memoranda of understanding signed in the healthcare and medical field, export of Ilyang Pharmaceutical’s new drugs and joint project to build a public hospital with the Kamchatka government stood out.

Vladivostok is the central city of Far East Russia. The name is familiar to Korea due to its geographic proximity to the Korean Peninsula. The port city with a small population of 600,000 has been underdeveloped due to its distance from the capital of Moscow. The Russian government has been investing expansively in the region after Putin signed a law establishing Vladivostok as a free port and special jurisdiction for customs and taxation system to draw foreign investment. From the recent visit, we learned that the Russian government was particularly interested in the healthcare and medicine field. Russian medical standards lag far behind Korea’s. Although patients from Russia have dwindled due to a plunge in the Russian currency, they remain the third biggest customers to Korean medical facilities after Chinese and Americans.

The Russian government wants to improve it’s infrastructure in order to stop Russians going abroad for medical care. It hopes to import Korea’s advanced system to provide a similar level of medical service at home. Through the talks with Russian authorities, working group sessions, and discussions at the forum, we felt how eager Russia was to develop it’s medical infrastructure in the Far East through the offer of land and joint recognition of doctor’s licenses. Some medical professionals fear their local institutions would be hard hit or perish if larger counterparts from Korea arrive.

If the plan goes well, less Russians will come to Korea for medical care, but instead Korea will receive a bigger opportunity to export medical services packaged through an exchange of professionals, consulting services, and the construction of hospitals. The Far East is colossal, but sparsely populated. Korea must customize the right model of medical service for such an environment. First of all, specialized centers should first enter the market instead of large hospitals all rushing to the country. Diagnostic and treatment for circulatory diseases and cancers that are frequent in Russia should be provided first. Korea also must be able to differentiate its service through high-standard patient data control. Locals must feel the difference in the service they receive from Korean medical facilities.

Second, Korea must focus on training programs. Singapore, Thailand, China, and India also have an equally competitive edge, especially in service charges and technology. To beat them, Korea must have an excellent medical system as well as quality doctors. Korea must be able to set the standard in medical service through the spread of its advanced technology. Through trainings professionals, Korean doctors must
establish an international network and help to breed medical service as a national brand.

Thirdly, we must actively apply our strength in ICT to the field of medical and healthcare services. Telemedicine and e-medical service can come handy in a country as large as Russia to provide more accessibility. Exports of remote medical technology can help better manage patients and their health data. Through the system, Russian patients must be able to get direct and markedly different service from Korean medical professionals. If foreign nationals can get reliable medical services from Korea at home, the overall medical environment will benefit with the help of the Korean service.

The medical field requires a different economic approach. Trust must be the basis for the service that leaves illness in the hands of another. Through these preparations, richer Russians who can afford to go abroad for medical care should be drawn to choose Korean medical services over others. The less rich must be able to get the necessary care at home from Korean medical centers. The Far East is not just an opportunity for Korean trade and economy, but a blue ocean for the Korean medical industry.


*The author is the president of Kyungpook National University Hospital.