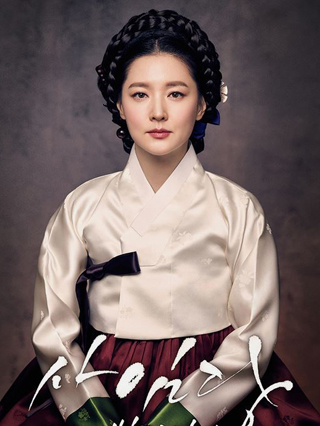 An official from the network confirmed the news, saying that the drama will now be aired after “The Legend of the Blue Sea” starring actress Jun Ji-hyun.

The drama was supposed to air simultaneously in China and Korea in a joint effort to promote the show in both countries. This is the second time the show is being postponed, as the drama was pushed back once before in April.

The show was also intended to be Lee’s return to acting from a ten year hiatus, her last role being in 2005 film “Sympathy for Lady Vengeance.” The filming for the drama was completed in June.

Lee stars alongside actor Song Seung-hun in the period drama, which was originally titled “Saimdang, the Herstory.” The story entails a reimagining of the historical figure Shin Saimdang from the Joseon dynasty, and the mysterious secrets uncovered by an art history lecturer, played by Lee.