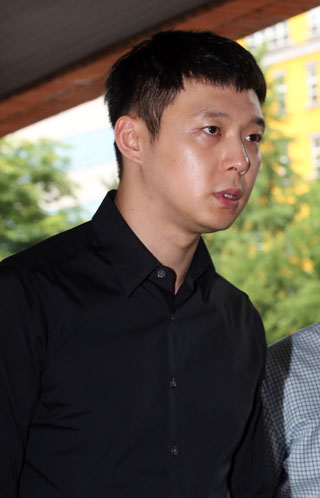 The film, which was originally slated to be released this fall, was pushed back due to the sudden news of Park’s recent sex scandal.

A producer for the film said, “To be clear, this is not a film starring only Park. The lead roles of the film are played by Go Soo and Seol Kyeong-gu, and the production and staff members poured their heart and energy into the movie.”

The producer went on to explain that the movie was impossible to finish if Park was edited out of the film due to the crucial role played by the actor.

The film itself is a fantasy thriller involving a man discovering clues about his lost son in his dreams as they cross over into reality.

Park previously made headlines in a large sexual abuse case involving five different women. In a recent development, the first female accuser is facing false accusation and attempted blackmail charges as the case is waiting to head to court.