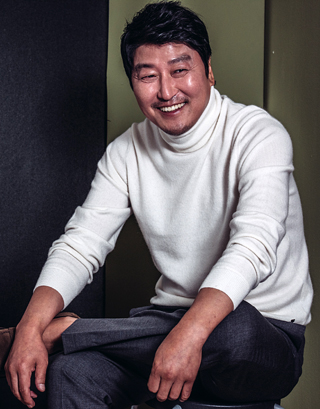 Actor Song Kang-ho has set a new record as the first Korean celebrity whose movies have sold a total of 100 million tickets.

The veteran actor reached this new milestone in Korean cinema history as his film “The Age of Shadows” surpassed 7 million viewers on Tuesday.

“The Age of Shadows” is a spy thriller set during the Japanese colonial era. Song plays a Japanese officer working as a double agent whose motivations are revealed throughout the movie. The film also marked the fourth working collaboration between Song and director Kim Jee-woon. Their teamwork played a big role in the success of Song’s extensive film career.

“The Age of Shadows” is in theaters now.