Narsha getting married in the Seychelles

Narsha getting married in the Seychelles 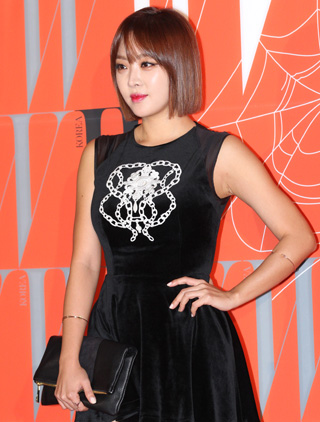 Singer Narsha of Brown Eyed Girls will hold a small wedding in the Seychelles islands.

The singer’s agency Mystic Entertainment confirmed the news on Thursday, saying, “Narsha will be getting married in October. We won’t be revealing the exact date of the wedding, but the two will be spending time together on the island after the wedding instead of going on a separate honeymoon.”

The girl group member previously revealed in April that she was dating an ordinary businessman of the same age. The two had already arranged a formal meeting between the two families by that point, and they planned on getting married this fall.

Additionally, the groom was revealed to be an entrepreneur in the fashion industry, while the singer herself launched her own female clothing brand “W URBAN PEOPLES.”

The singer made her debut as a member of the girl group in 2006 with their first studio album “Your Story.” The group rose to fame with their hit single “Abracadabra” in 2009, which inspired the choreography for singer Psy’s international hit, “Gentleman” (2013).