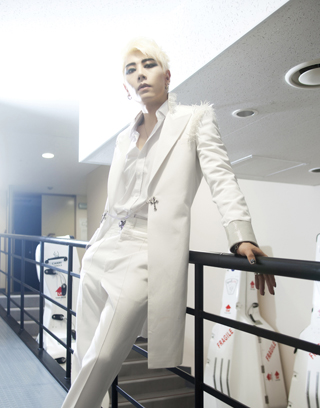 Singer Park Hyo-shin topped eight music charts upon the release of the latest single off of his upcoming studio album “I Am a Dreamer” on Thursday.

The song, “Breath,” achieved an “all-kill” by scoring the number one spot on charts such as Melon, Genie, Bugs, and Naver Music.

Park’s newest track is described as a soft ballad featuring the singer’s signature voice laden with a melodic piano. It was self-written and produced with help from award-winning composer Jeong Jae-il and lyricist Kim Ea-na. The song was mixed by engineer Michael Brauer, who has previously worked with the Grammy award-winning band Coldplay and singer John Mayer.

Park’s agency Glove Entertainment said, “The song contains a deep motivational message to help people move on through their difficulties. It will give hope and strength to those who have given up on their dreams.”

The singer’s highly anticipated seventh album will be unveiled on Oct. 3.